Built on a hillside on the banks of the Vienne river, Saint-Victurnien is a small, peaceful town which has preserved its rich, historic heritage. It is situated 20 km from Limoges and 10 km from Saint-Junien in a geographically well-placed position with an everything necessary for a good quality of life. The commune takes its name from a hermit who, according to legend, lived in the dark, gloomy forest which covered the Vienne valley in the 5th century, but there is very little known about him. On a visit to Saint-Victurnien don't miss the 13th century church and its superb paintings ; some of the private residences, for example Dony house and the house des Pins, as well as several other detached houses dating back to the end of the 19th and beginning of the 20th centuries ; the old hospital with its renaissance façade (1564) and mullion windows ; Loubier castle, and various other buildings. Annual events include ‘Le Bol d'air (sports event in June ), the Art and Leisure exhibition (beginning of October) and ‘Les Estivales' (art exhibition from 14 July - 15 August at the Town Hall). 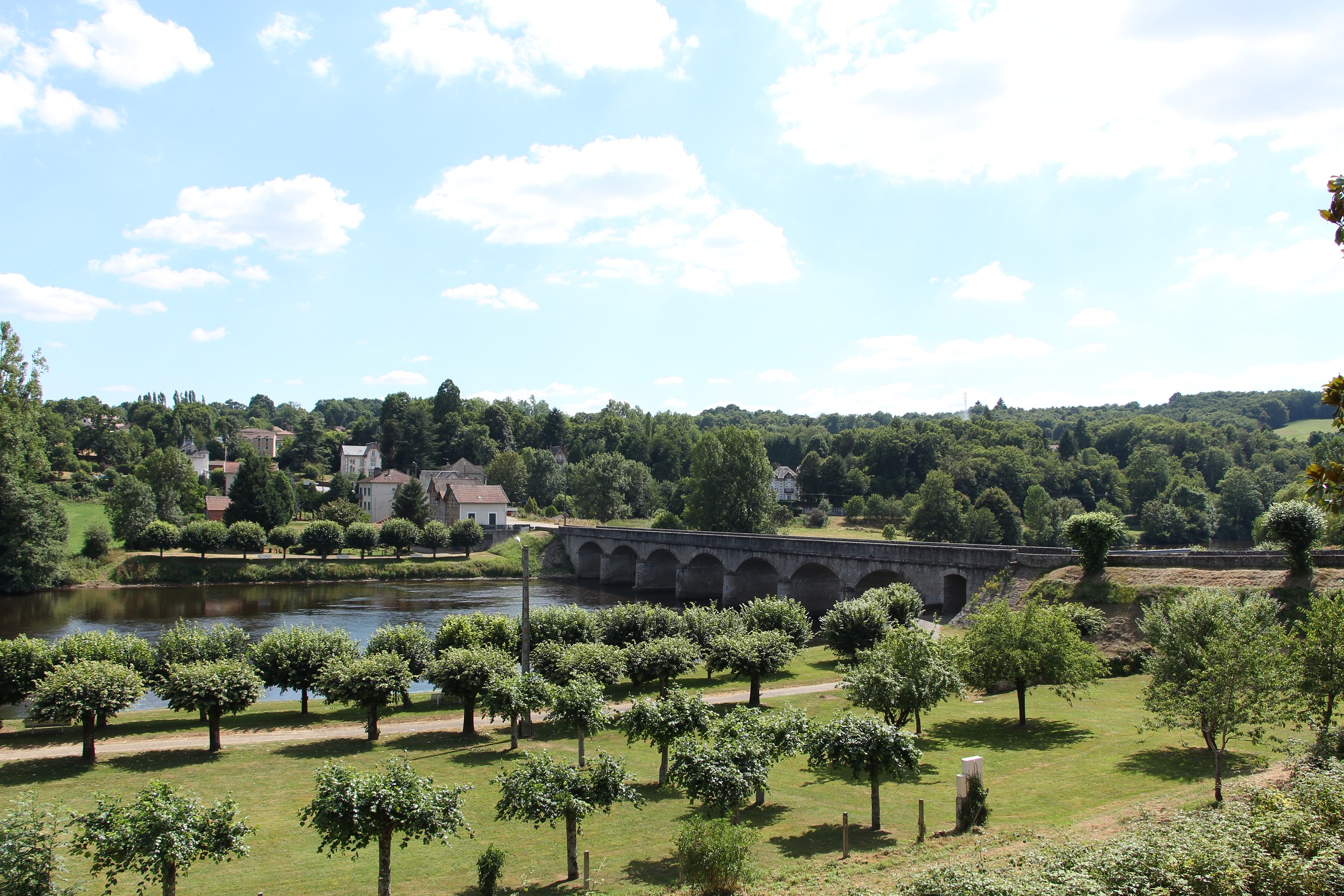