Situated on the route of Richard the Lionheart, the village of Les Salles Lavauguyon is well-known for its church, a master-piece of Limousin romanesque art. It was founded in the 11th century by the Viscount of Rochechouart, the priory being added in the 12th century. Already famous for its beautiful façade and its long nave sloping upwards in successive levels towards the choir, the discovery in 1986 of a collection of 12th century frescos depicting the ‘Announcement to the Virgin Mary', the ‘Creation‘ (Adam and Eve), the lives of several saints as well as various other illustrations, has made this a site not to be missed. It was listed as an Historic Monument in 1907. 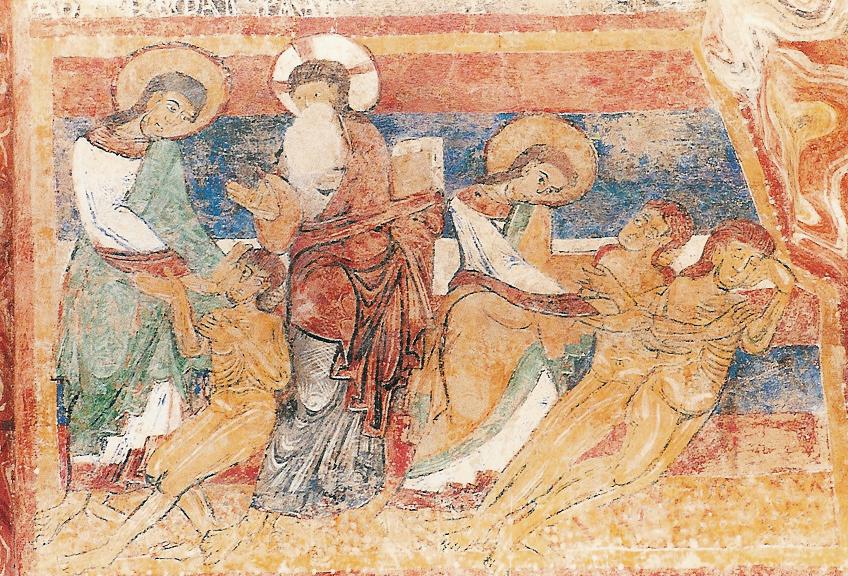 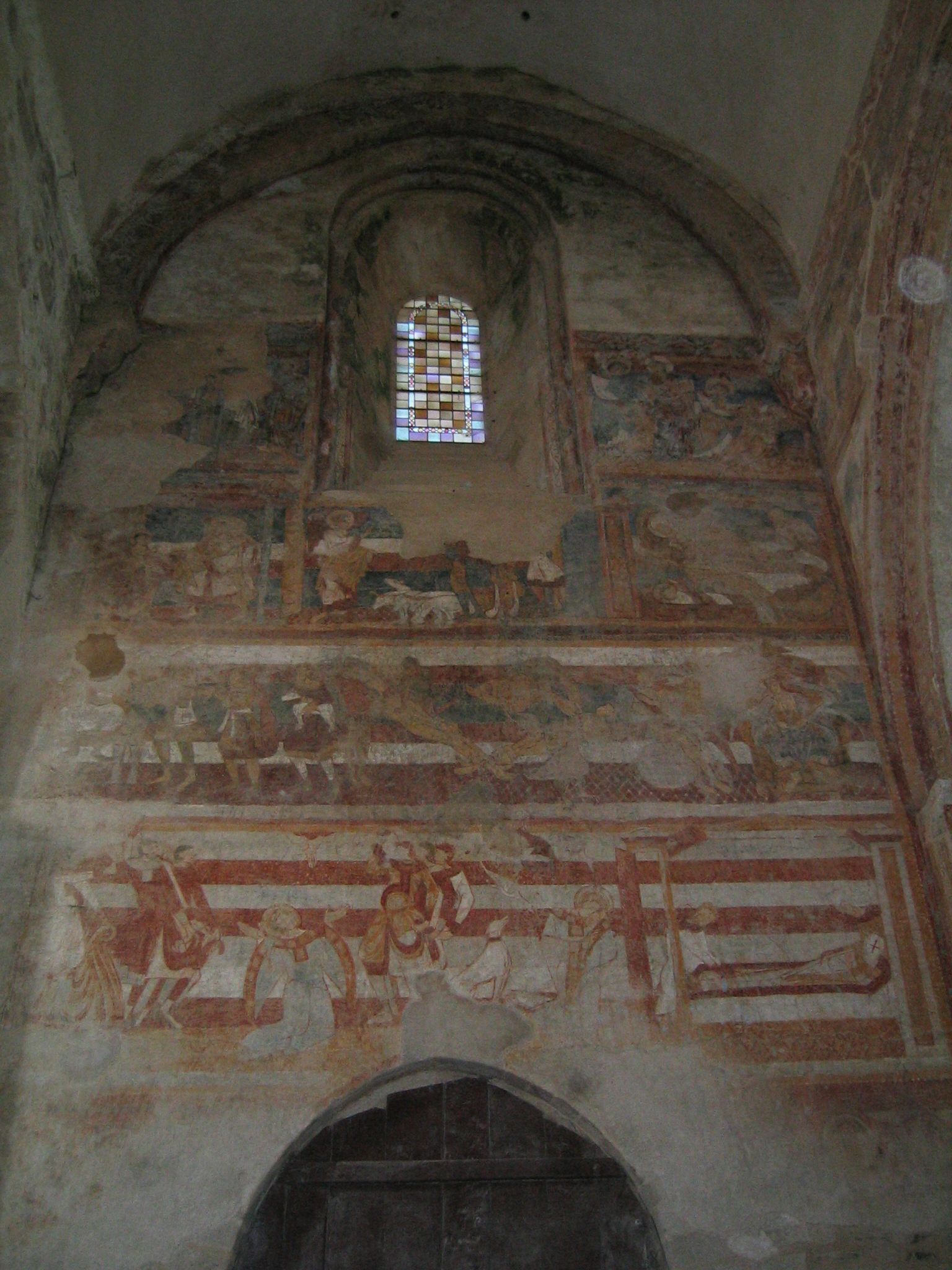 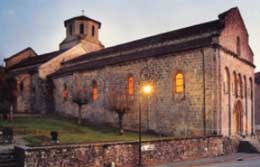 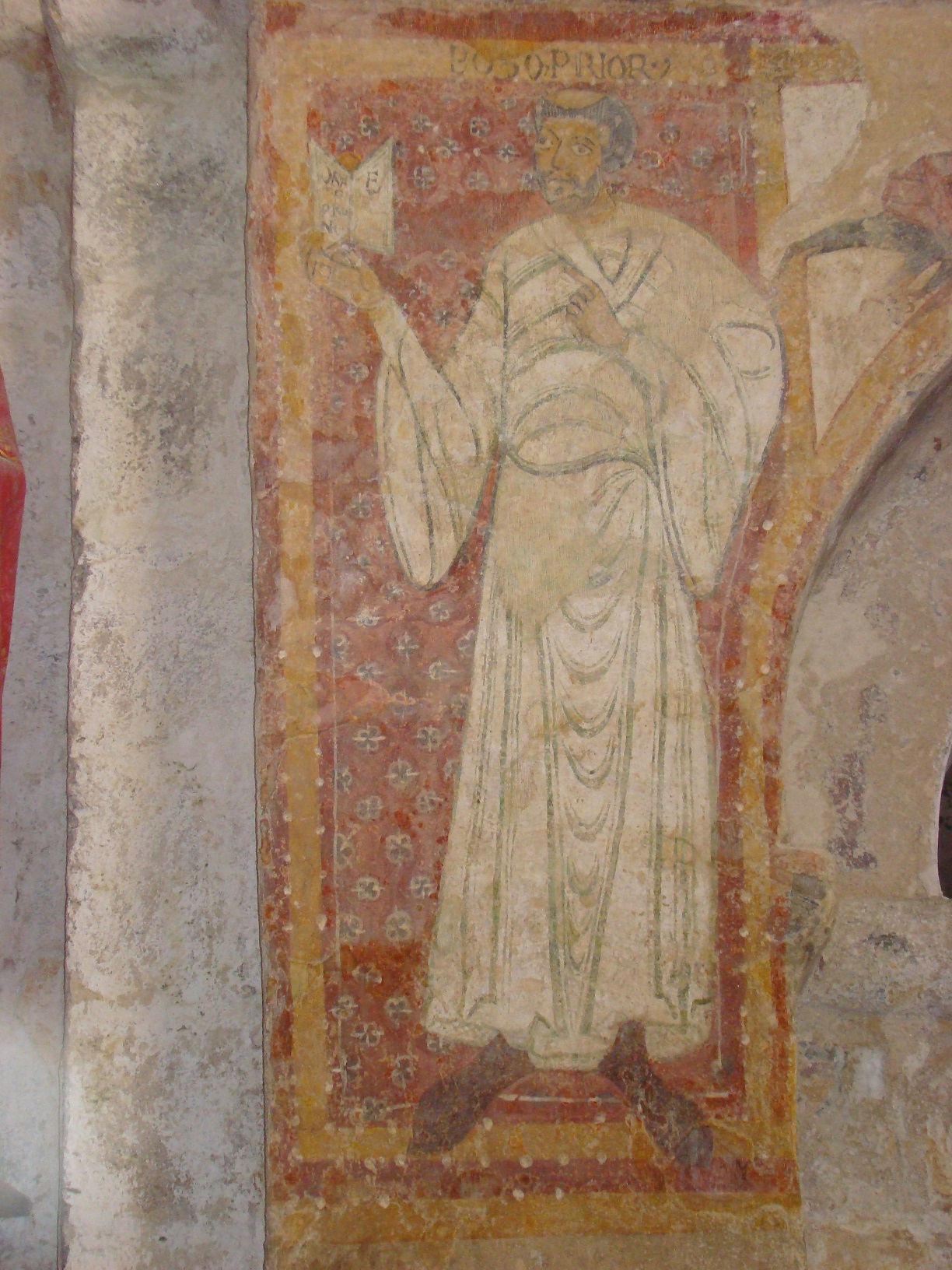 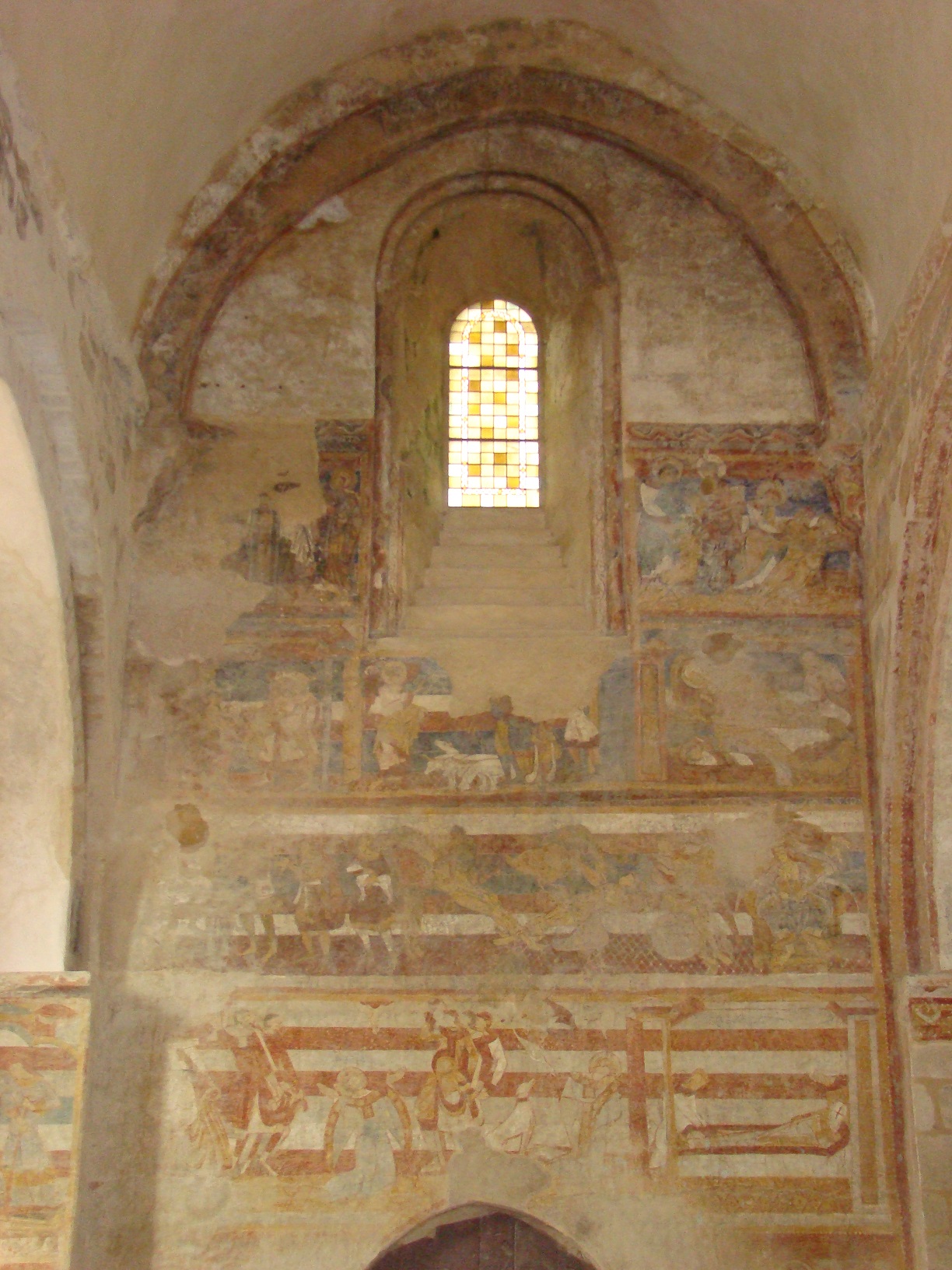