Rochechouart still has the traces of a giant meteorite which fell here over 200 million years ago. At the Maison de la Réserve you can learn about the impact of the meteorite in the area, and the distinctive stone, or impactite, that you can see in many of the buildings, which is of great geological interest. The name of the town, however, is linked to the Vicomtes of Rochechouart who ruled here for more than 800 years, and to the castle built on a rocky promontory from the 13th century onwards. The castle still has a 15th century appearance and has housed the Departmental Museum of Contemporary Art since 1985. The picturesque town was once a fortified town and retains an exceptional built heritage : the Medieval castle, the church with its twisted spire, the houses built from impactite, the 15th century Maison des Consuls, the rue dorée, the prayer quarter, the Grand'Rue.
Saint Sauveur church - In the 9th century the monks of Charroux abbey created a priory on the site of the current church. Consecrated in either 1060 or 1067, the Saint Sauveur church is a remarkable example of 11th century Romanesque art, in all its simplicity and its austerity. It has been restored numerous times. The north wall of the nave, the west wall of the north chapel and the main entrance door with its two large round columns topped with archaic capitals date from the 11th century. In the 13th century there were some major changes to the choir and the south façade with the construction of a limousin-style door. The twisted spire dates from the end of the 18th century (1767 - 1774) and is relatively rare in Europe, with various legends explaining how the spire became twisted. The Association of Twisted Spires in Europe has drawn up an inventory of all the twisted spires in Europe. After numerous studies it appears that the spire at Rochechouart is made up of five strips, each of which is moved from left to right by 15°. The base is octagonal and the twist is one-eighth of a turn (45°). Discover the town and its history by joining one of the guided tours available in the summer or join the ‘attack on the castle', a guided visit in costume on Wednesday mornings. There are also many open-air activities including walks along way-marked footpaths to discover the impactite heritage or fishing on the lake at Boischenu. And, finally, come and feel the rythme of the music during the concerts of the ‘Labyrinthe de la voix' which take place in the summer in the castle grounds. 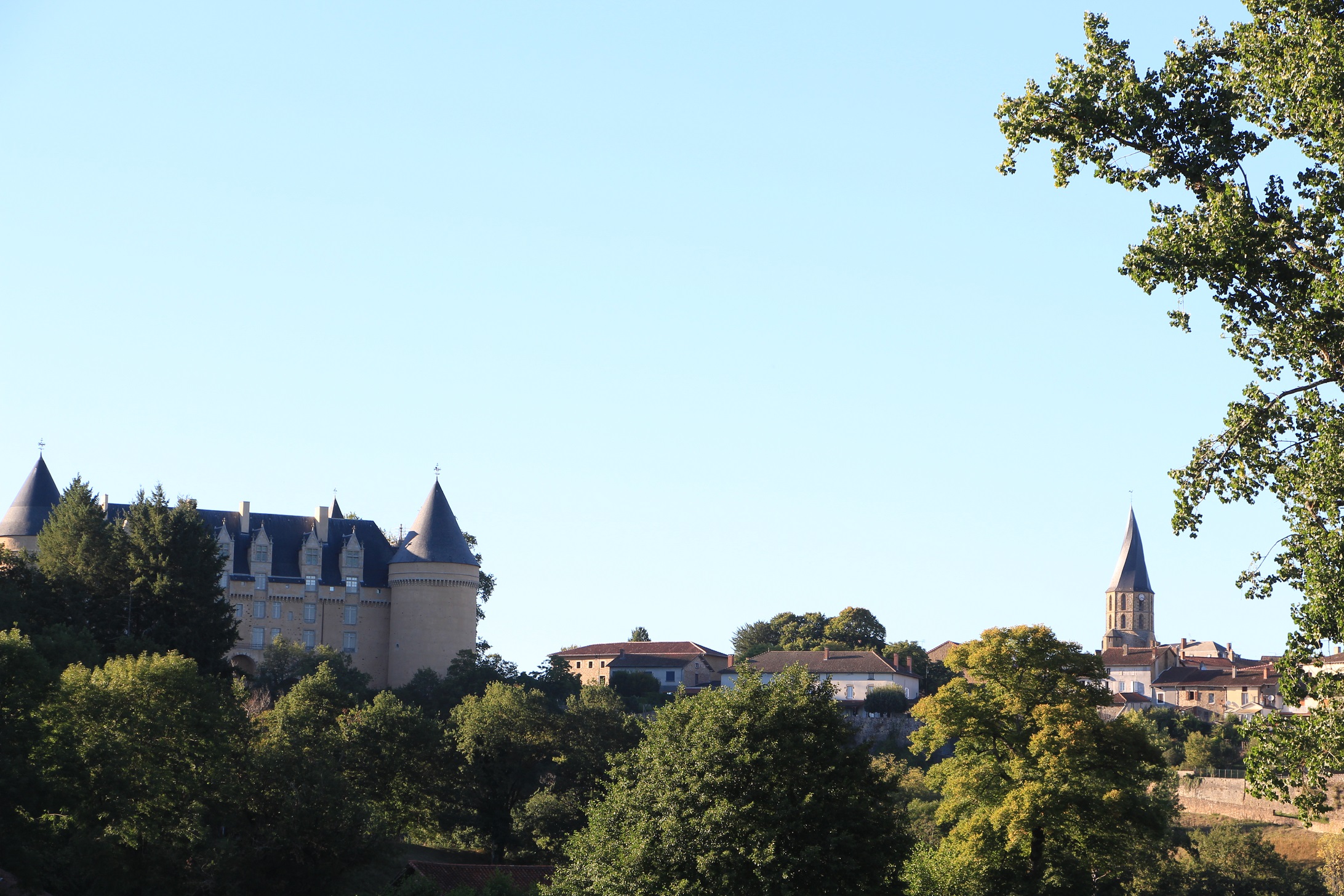 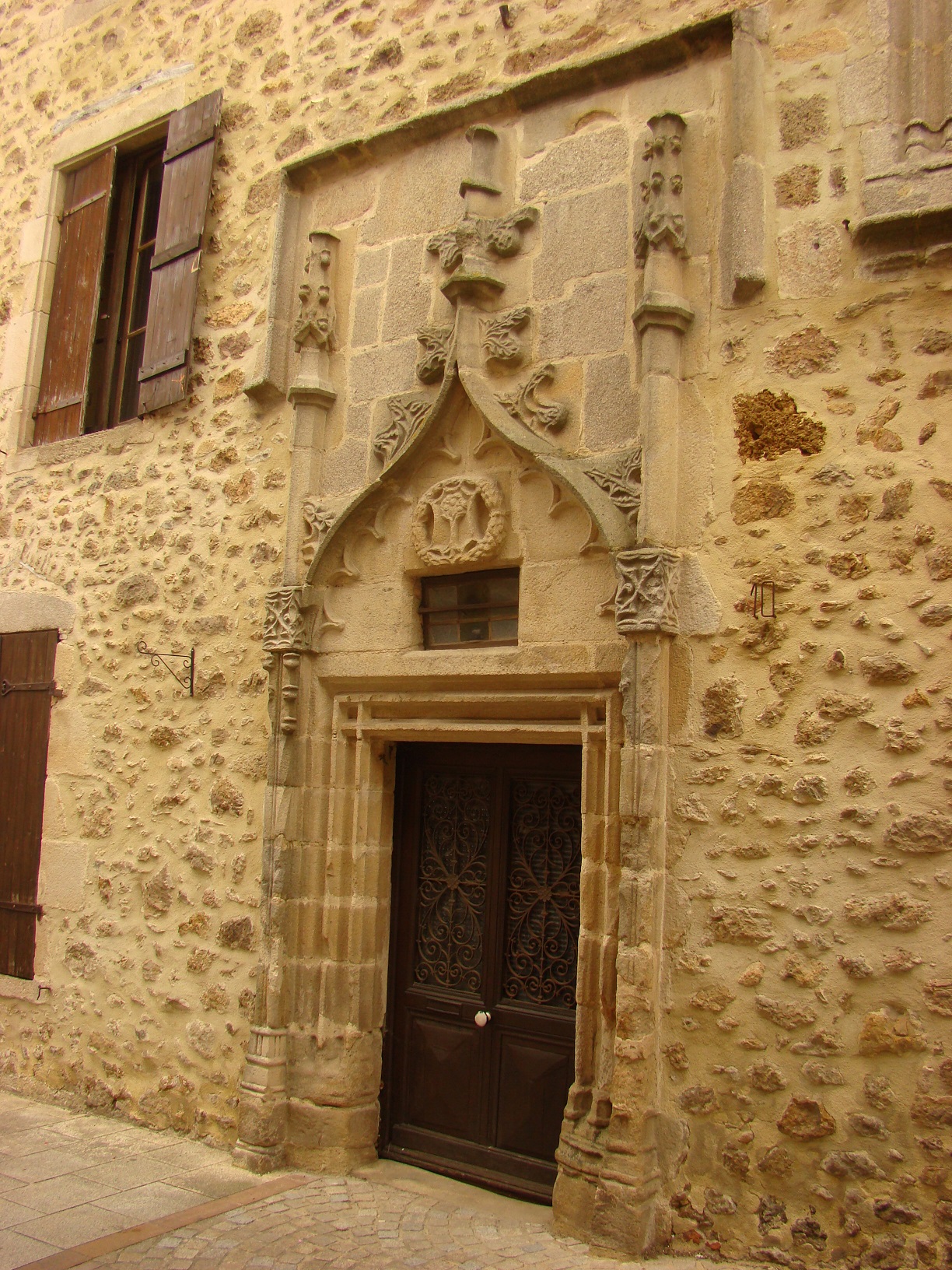